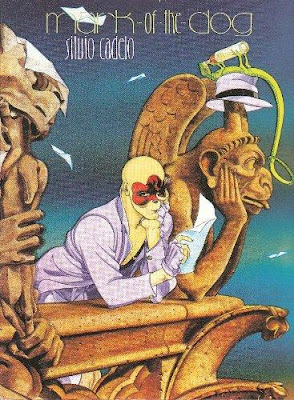 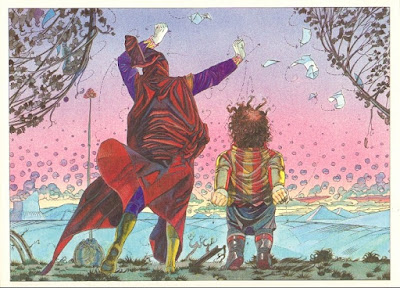 Before embarking on a career as a comics artist, Silvio Cadelo worked as an industrial designer, advertising professional, and an actor. Inspired by Moebius, with whom he later collaborated, Cadelo decided to move into comics in 1979. He drew his first stories for magazines like Linus, Alter and Frigidaire. He made his debut in France with 'Skeol' in 1981, followed by the portfolio 'Strappi'. 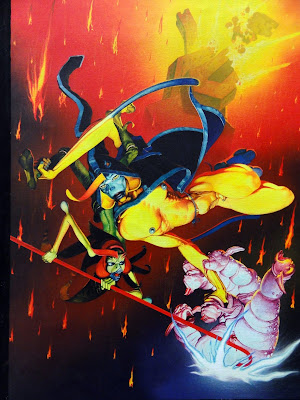 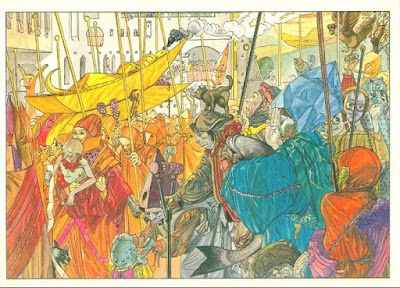 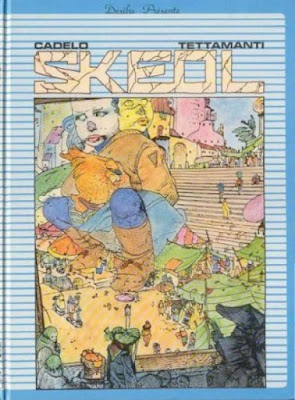 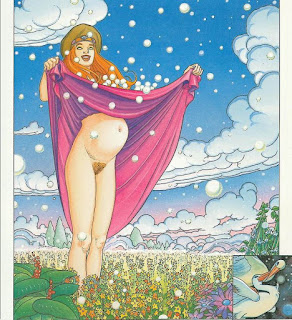 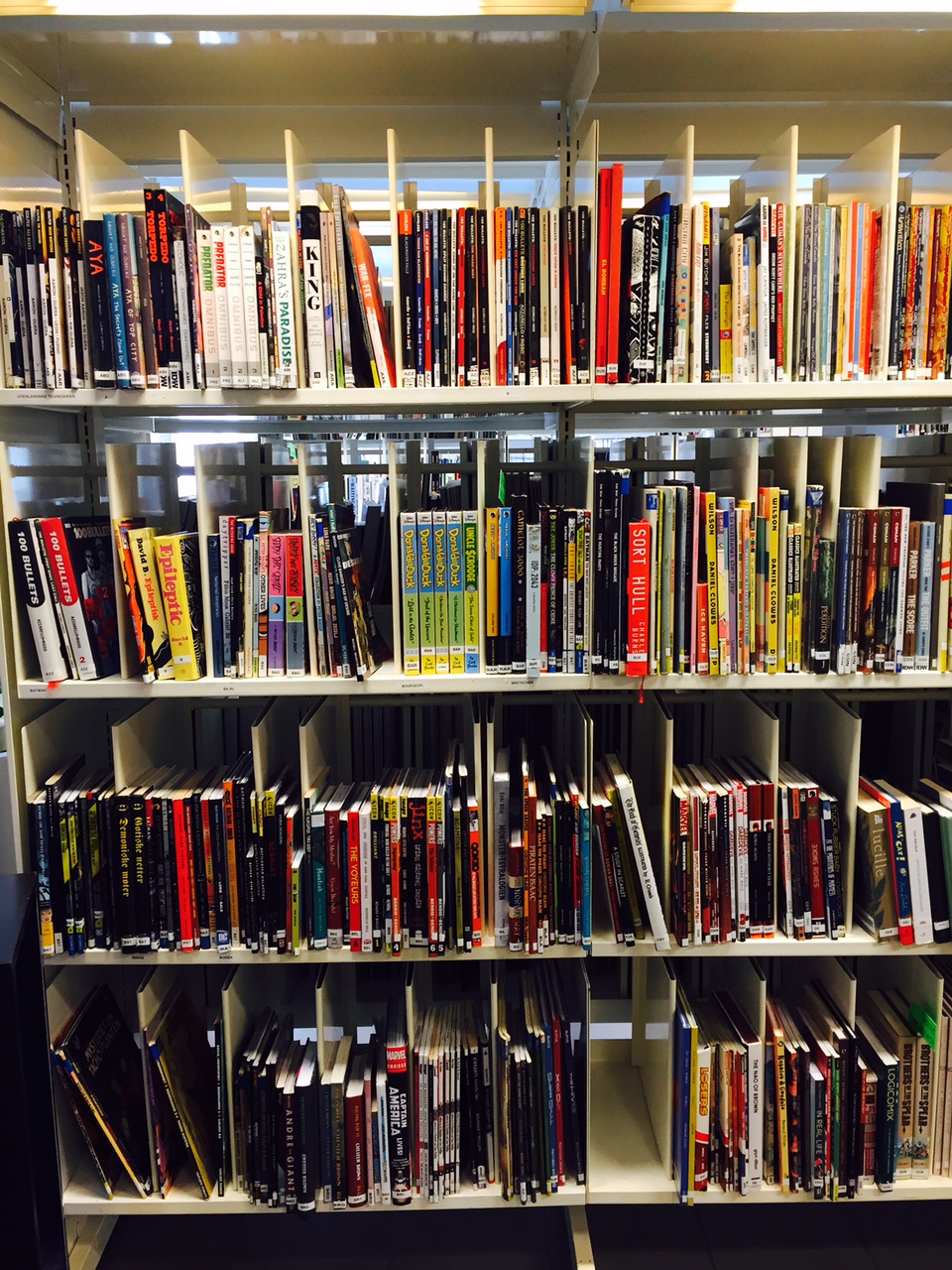 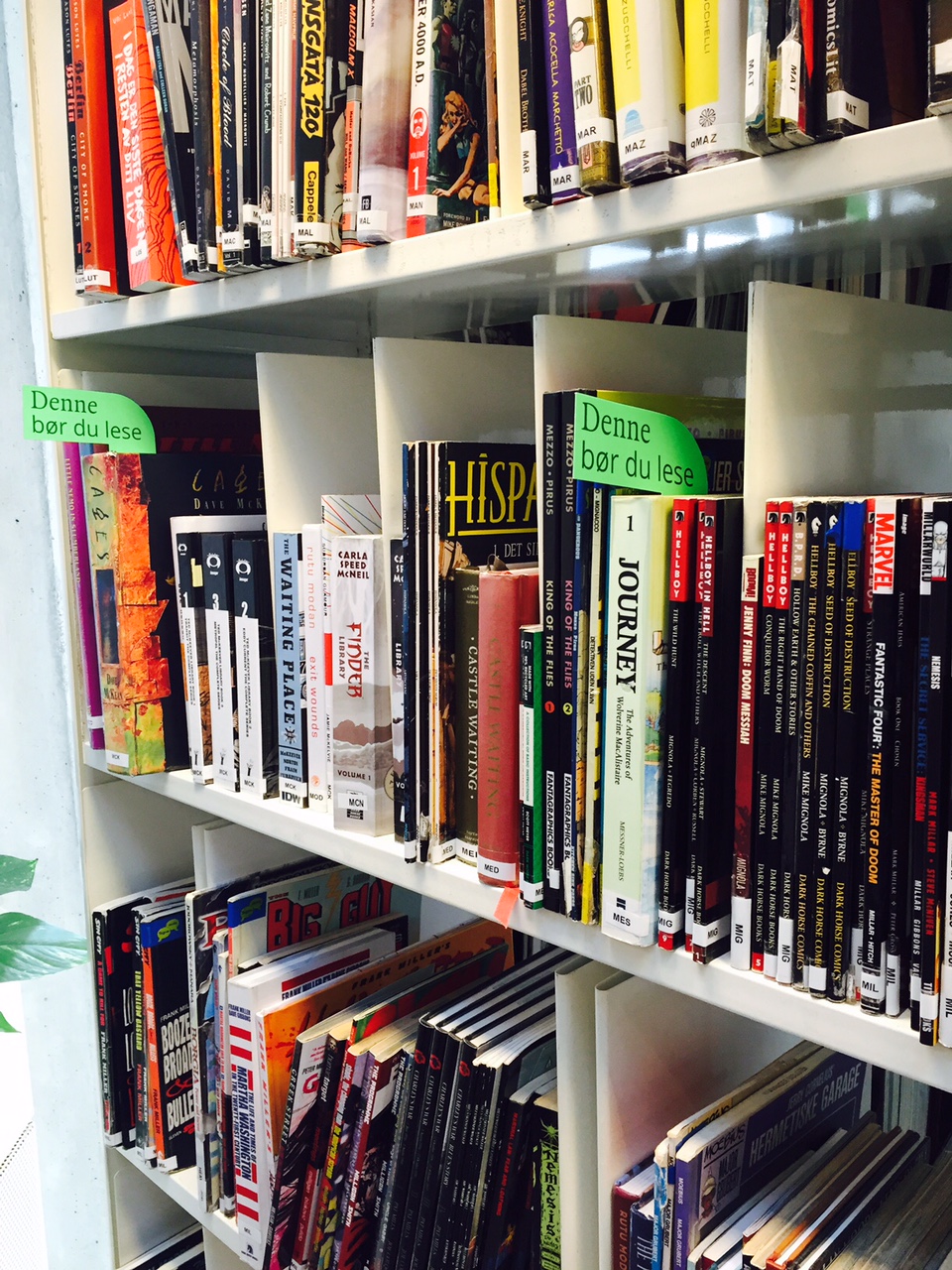 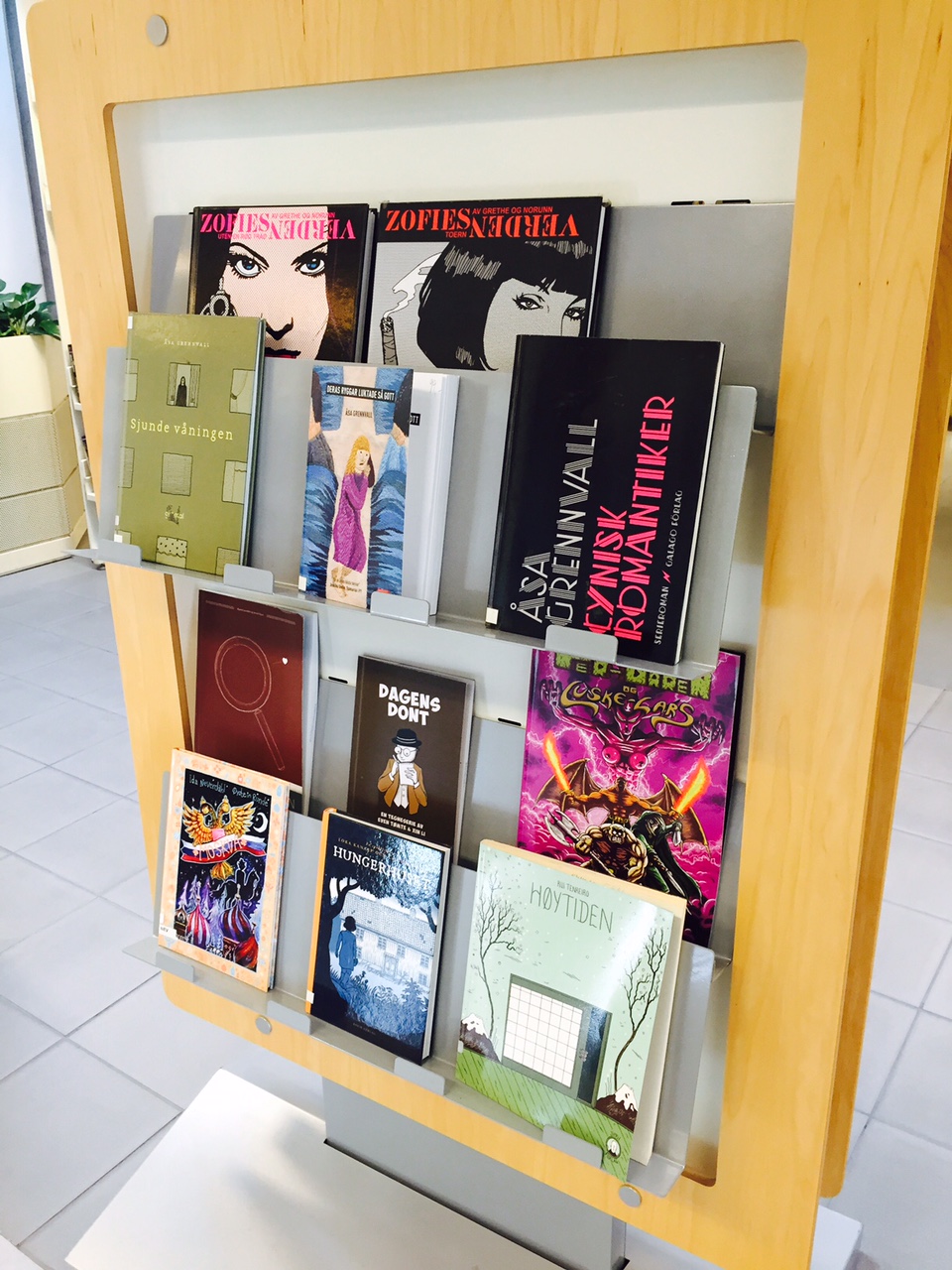 Each day better than the next!